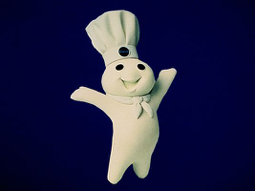 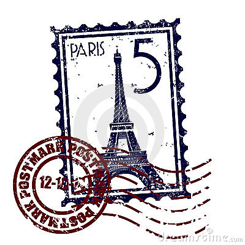 She can say “Buenos Dias,” but ‘Bonne Journée’ will be more appropriate when Laurie takes her dream trip to Paris, France.

She grew up in Shreveport, LA which is known for its fun and games. She went to UT Dallas and earned both a Bachelor’s and Master’s degree in Accounting, and also met her accountant husband. What do you get when two accountants get hitched?

In her free time, she likes to play with Oliver, the cat, and Bella, the dog, watch TV, work out, and play guitar.  Speaking of cats, if she was an animal she would be a cat because they seem so carefree, relaxed and sleep a lot. 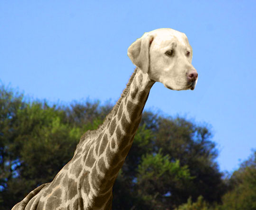 Madison attended the University of Oklahoma where she earned a Bachelor’s degree in Nonprofit Management and Communication. She grew up in the West Texas city of Midland, Texas a city known for oil, gas and the hometown of former First Lady Laura Bush, and the onetime home of former Presidents George H. W. Bush and George W. Bush, and former First Lady Barbara Bush. She loves to spend time with her husband and their favorite activity is going to the dog park with her fur child, Charlie.  If she were an animal, she would be a dog or a giraffe or a dogiraffe. “It’s a tossup between a dog or giraffe. A dog has benefits because if you are owned by an amazing family you get to be so loved and spoiled. Giraffes have benefits because they are majestic creatures and I think it is fascinating how tall they are and the abilities of their necks.” 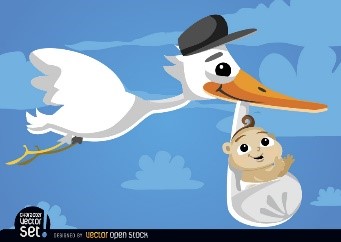 Christina and Curtiss Morris will say “Hello” to a girl on September 14th.

And in other news: Condolences

Please join me in remembering a great icon of the entertainment community. The Pillsbury Doughboy died yesterday of a yeast infection and trauma complications from repeated pokes in the belly. He was 71.

Doughboy was buried in a lightly greased coffin. Dozens of celebrities turned out to pay their respects, including Mrs. Butterworth, Hungry Jack, the California Raisins, Betty Crocker, the Hostess Twinkies, and Captain Crunch. The grave site was piled high with flours.

Aunt Jemima delivered the eulogy and lovingly described Doughboy as a man who never knew how much he was kneaded.

Born and bread in Minnesota, Doughboy rose quickly in show business, but his later life was filled with turnovers. He was not considered a very smart cookie, wasting much of his dough on half-baked schemes. Despite being a little flaky at times, he was a crusty old man who was considered a positive roll model for millions.

Doughboy is survived by his wife Play Dough, three children: John Dough, Jane Dough and Dosey Dough, plus they had one in the oven.

He is also survived by his elderly father, Pop Tart.  The funeral was held at 3:50 for about 20 minutes.

If you smiled while reading this, please rise to the occasion and pass it on to someone having a crumby day and kneading a lift.

The Power of Statistical Accounts